After 2 months of training, and multiple recce trips to the South Pennines, the Hyde Park Harriers Calderdale Way Relay teams are ready to race in Britains biggest club run off road event.  Last year there were 93 teams taking part (so over 1000 runners) covering 80km around Halifax, Todmorden, and Hebden Bridge. 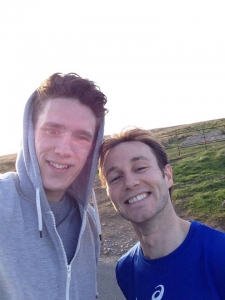 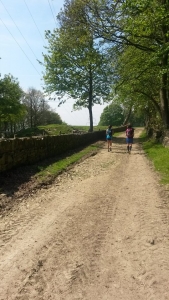 r we have 3 Hyde Park teams entered, 36 runners, and for the first time- an all ladies team.  The race is a bit like the Leeds Country Way, in that you run in pairs, with each pair covering 10-15km.  From an FRA safety perspective, we also need to carry hat, gloves, whistle, compass, and full waterproof cover…even if it’s 20 degrees.

Some of the legs in the relay aren’t the easiest to get to, so many thanks to everyone who’s given up weekend time to head up to Calderdale and recce their race routes over the last 8 weeks.  HPH have had people out there in sideways rain, baking heat, running through dark fields at 9:30pm, and gate-crashing a wake at the Shepards Rest Inn. 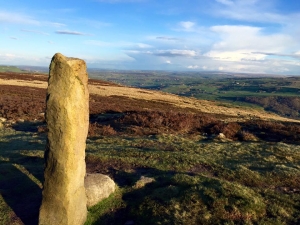 The race starts on Sunday at 8am from West Vale in Halifax, and we’ll have HPH runners out on the route for most of the day.  Not ideal for the HPH runners taking part in the race, but there are loads of amazing pubs on the way round- so if you do fancy a day out in the countryside to support our teams, there are good options in Heptonstall, Lumbutts, Ripponden, Peckett Well, Wainstalls, Norwood, Brighouse, and at the rugby club at the finish. 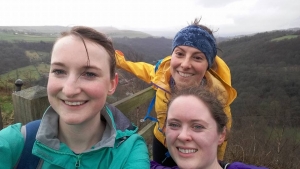 For a city based club, this a tremendous effort by HPH to get so many runners out on the fells, ready to face some pretty challenging hills, and unpredictable sheep.  Dan Waas features on leg 5. 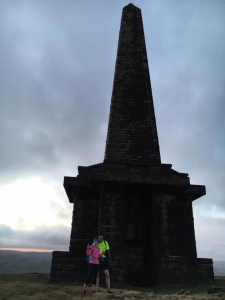 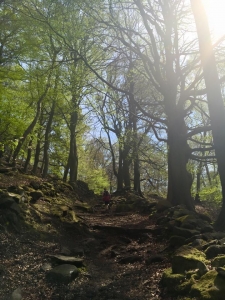 Good luck to everyone racing next week- the teams and predicted start times for Sundays event are listed below: