Sunday 4th September saw the 2016 edition of the Leeds Country Way – a 64 mile relay race around Leeds, split into 6 legs of between 9.5-11.5 miles, with teams of 12 (2 runners per leg) making their way around Leeds as quickly as possible and aiming to get the baton all the way round.

Despite the forecast of ‘light cloud but dry’ weather from HPH’s resident weather man for the day Scott Watson, it was more overcast and rained in parts, but that didn’t deter from the fun and enjoyment of the event.  The consensus, however, was that Scott shouldn’t give up the day job just yet…

There were 3 teams out in force this year and there were great runs by all – but special mention must go to our trophy winners – Becky Gray and Daniel Waas repeating last year’s ‘Fastest mixed pair for a leg’ trophy (leg 2 this year – it was leg 1 in 2015) and Tom and Rachel Eales picking up the same award for being fastest mixed pair for leg 5.  Well done guys!

Some fantastic running saw the HPH Velocities take 4th place overall in a total time of 7:52:57, HPH Magnus Canis came home in 30th in a total time of 9:41:49, with the HPH Underdogs placing 49th in 12:27:46.  The good news was nobody got lost and everyone, despite a few bumps and minor bruises along the way, made it to the end in one piece.  As previous years, there was a great piece of pottery for all runners, with this year matching last year with everyone getting a lovely green mug.

All Hyde Park Harriers who ran also gained 5 points each in the Club Competitor championship and full results of the event can be found at http://www.kippaxharriers.org.uk/assets/lcw-2016-results—overall-summaries.pdf

Thank you again to all who gave up their time for the recces, driving and running on the day – here’s to doing it all over again next year! 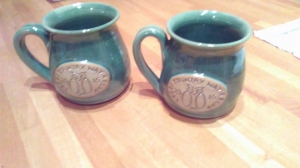 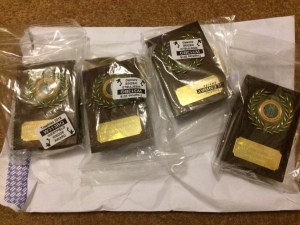 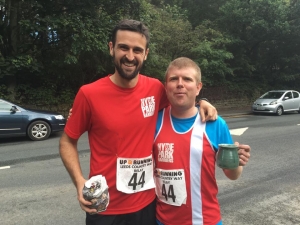 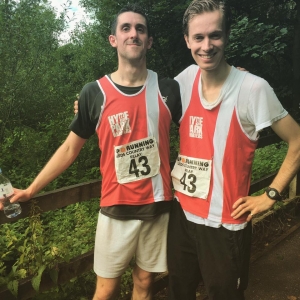 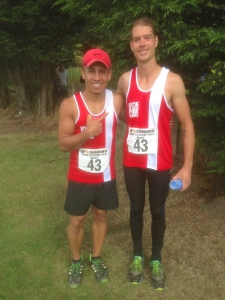 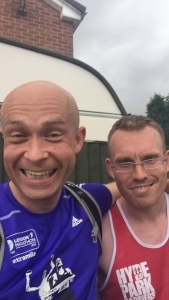 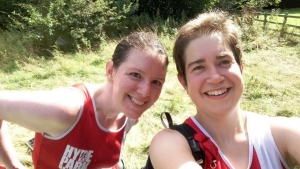 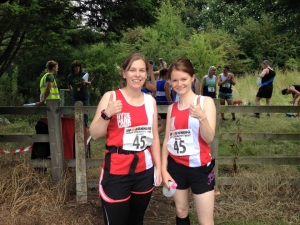 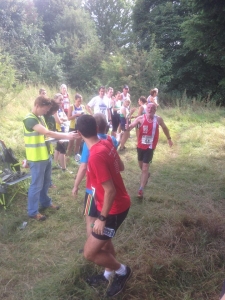 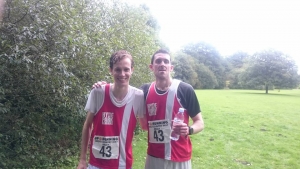 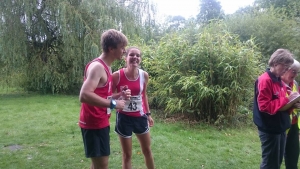 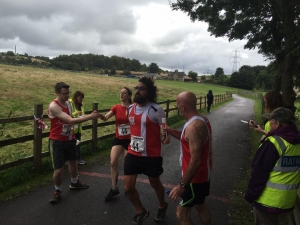 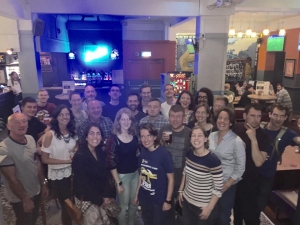 Great to see such a high turn out of Harriers at not-parkrun for @WHMparkrun - who else has been giving it a go? twitter.com/tomwilli…

RT @RunLeeds We need YOU! We want to know more about running in Leeds and your experiences of running through Covid 19 and we need you help! Complete the Run Leeds Survey before the end of July and you could win a £100 voucher from Up & Running! buff.ly/2UWSysL pic.twitter.com/2ACd…

Thank you to @leeds_physio for helping keep our squad running! twitter.com/leeds_ph…